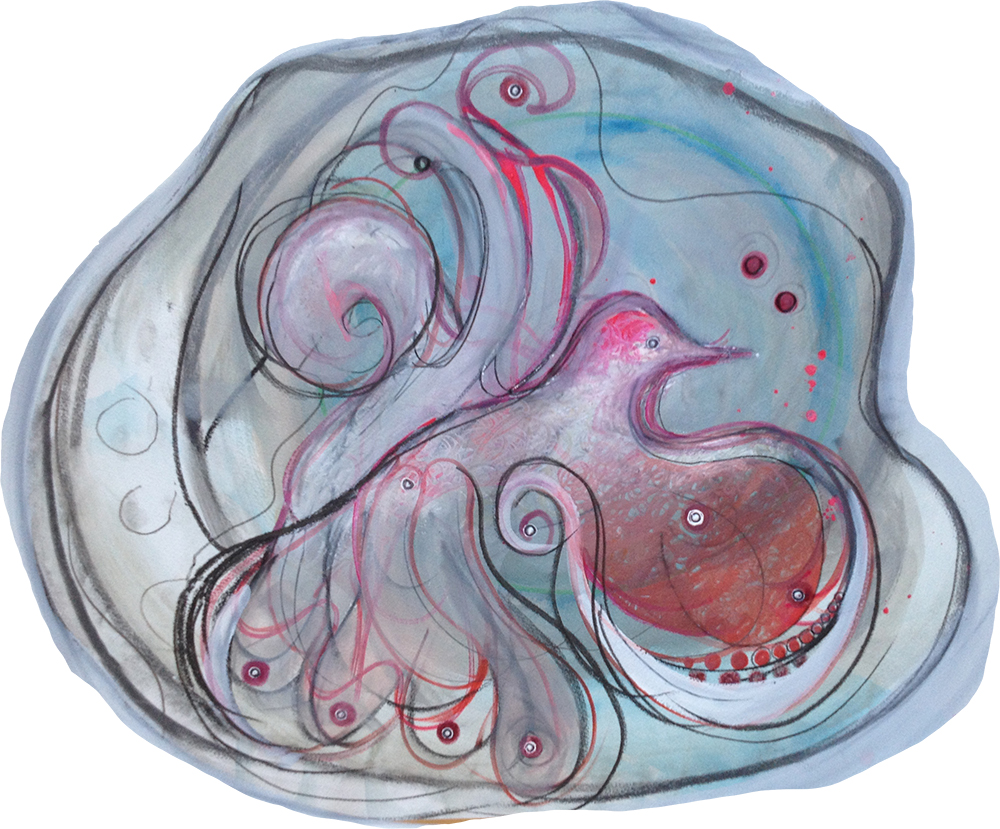 Elaine Robinson’s art explores our connection with each other, ancestry, time, nature and evolution

Born in the north of England and gaining an art and music BA ( Hons) degree, Elaine continues to develop a relationship with art and expression which works instinctively in the ‘moving moment’.

Elaine documents the social landscape by challenging the embedded social barriers. Public opinion creates the art and the unseen social comment. Often her work asks us reflect and consider our own sensory perceptions to ourselves and also each other, always asking why we have become less trusting of these ancient and proven realities?

‘Turning ‘ages’ ( LIGAR i.) was the Ist installation completed by Elaine which had a successful two year city library residency, exhibition and  tour around the UK. The work now permanently resides in the Westminster Reference Library in London’s fashionable West End. Writing groups were inspired by the work, which documented the significant relationship change we had with books, libraries, memories and publishing.

The 2nd of the seven emerging installations – ( Collectively known as LIGAR) ….is ‘SPOTtimespotTIME’  #fingerprintofunity #conservationmeanslife #alllife (LIGAR ii) city walkabout has been emerging since 2015. A levelling comment, Elaine asks the public for their fingerprint, inviting a discussion about how they feel when they hand over an important part of their identity. What started out as an artwork about human identity has now evolved into a large artwork recording a shift in acceptance that we all play a part in conservation & biodiversity and it is a fundamental part of our identity. Accessible to everyone Elaine travels countrywide and citywide. This is your chance to have your fingerprint on a nationwide artwork.

in January 2019, during the meaningful vote, Elaine was invited to be ‘Artist in residence’ for a unprecedented two week attendance in the ‘House of Commons’. sponsored  by Thangam Debbonaire ( Bristol Labour MP) Elaine asked MPs, Lords and other Parliamentary employees to add their fingerprint to a large emerging nationwide artwork SPOTtimespotTIME #Fingerprintofunity #conservationmeanslife #alllife. Elaine received national  media articles in The Guardian  newspaper and The Big Issue…along with local media coverage and  national news BBC coverage. In November 2019   Elaine was hosted by The National Assembly of Wales and  attended  Stormont  in 2020 after their reassembly and also the  European Parliament  Jan 2020 as the UK left Europe gathering as many MEP’s fingerprints and witnesses as possible. Elaine had planned a Scottish Parliament visit , however, due to COVID 19 this visit has been postponed. Elaine  continued  a city walkabout  in August 2020 in London .  In a time of  national division Elaine continues to demonstrate and document unity, legacy and connection.  Other panels  included in the work are  NHS /Public Health & Care panel, &   Art as a unifying language panel. The comment is fully emerging as a giant conservation installation – acknowledging wholeheartedly that we are all part of nature.

Exploring aspects of time in relation to the person, Elaine also creates paintings which have a personal message on the back which is written importantly at the accepted time of ownership. These are unique paintings, no prints are ever made.

Elaine is a ‘manifest artist’